Marilyn Manson Turning Himself In To Police 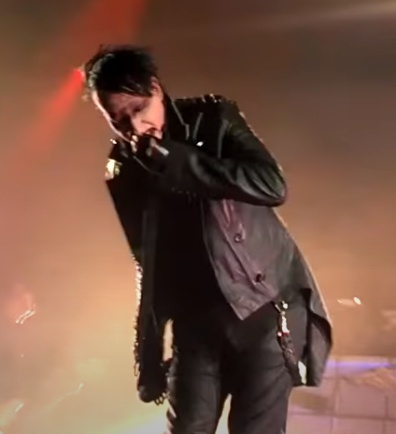 Marilyn Manson (Brian Warner), is turning himself in to face assault charges in New Hampshire. Warner has been wanted on two counts of simple assault after he was accused by a female videographer of assaulting her with his ‘snot’, during an August 2019 performance in Gilford, New Hampshire.

A warrant has been out for the singer since 2019 following accusations of an assault involving a videographer during a performance.

Manson will be booked and released on bail.

Manson’s attorney previously said, "It is no secret to anyone who has attended a Marilyn Manson concert that he likes to be provocative on stage, especially in front of a camera. This misdemeanor claim was pursued after we received a demand from a venue videographer for more than 35-thousand dollars after a small amount of spit came into contact with their arm. This whole claim is ludicrous, but we remain committed to cooperating with authorities, as we have done throughout."

The charges carry a possible jail sentence of less than one year and a fine of $2,000 or less.

This is not the only legal trouble Mr Manson is facing.

Ms Bianco was one of several women who spoke out after actress Evan Rachel Wood said on social media that he sexually, physically and emotionally abused her during their relationship.

Mr Manson’s record label and agents dropped him at the time.

In response to the allegations in February, he wrote on Instagram that they were "horrible distortions of reality". 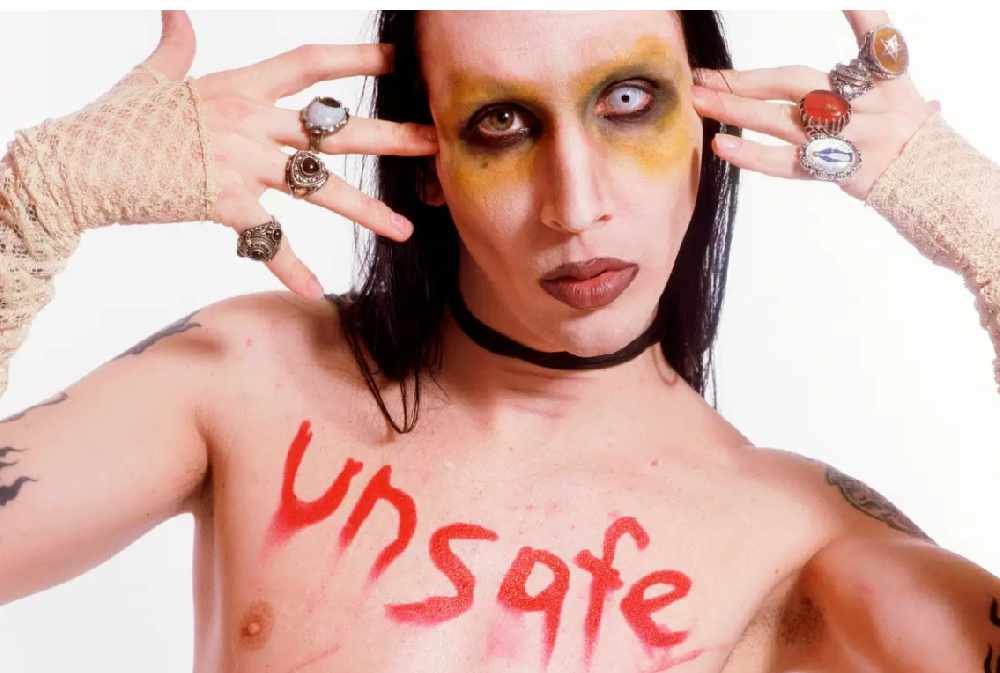